It’s finally spring on the mountain, which means wild plant foods and medicines are popping up all over the mountain! Join us as we learn about some of these important wild sources of food both historically and now, and go on a short foraging walk with local herbalist Cara-Lee Langston of Wildcraft Kitchen. In a time when food shortages are a real threat, and healthy immune systems are needed more than ever, considered turning to your backyard as a source of vitamin-rich foods like dandelions and violets! As always, please follow sustainable harvesting practices and make sure the plants (or weeds) you pick are free of any chemical treatments in the area. 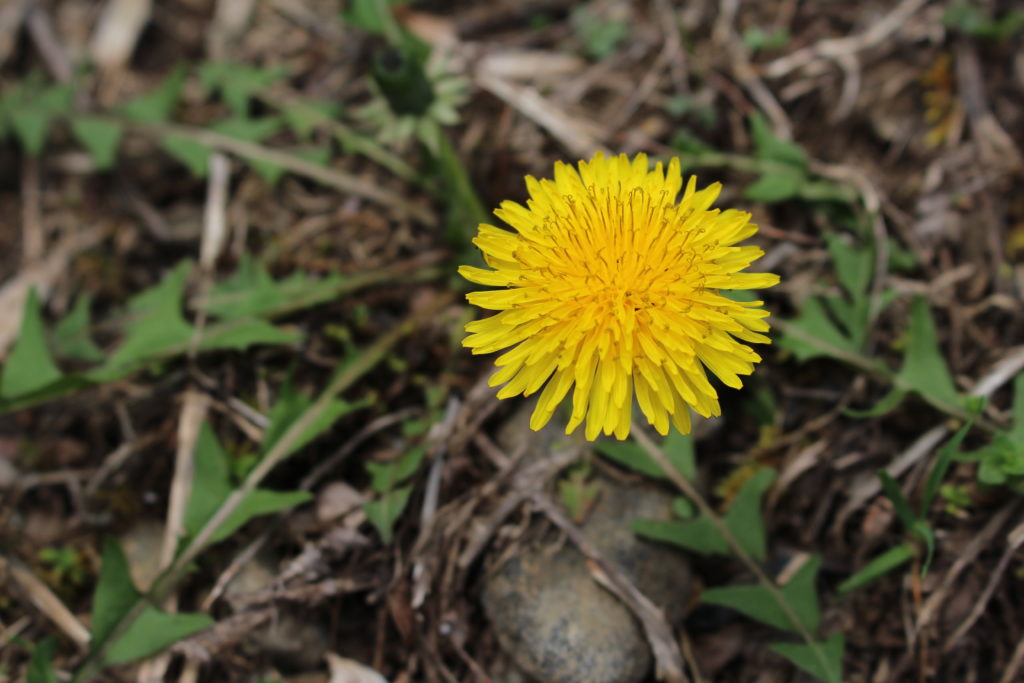 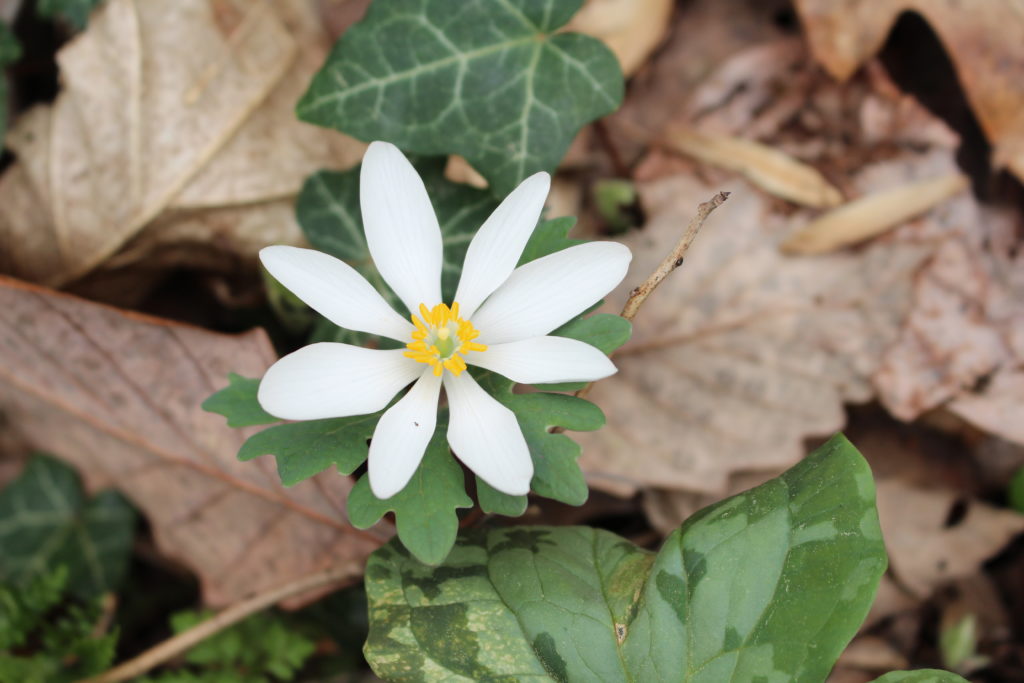 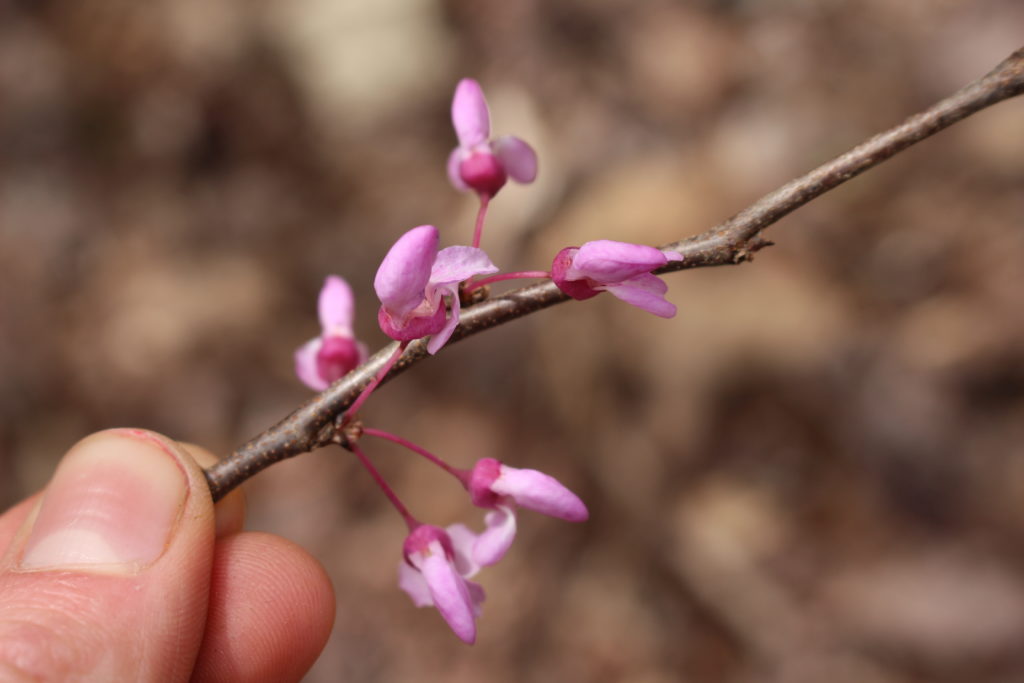 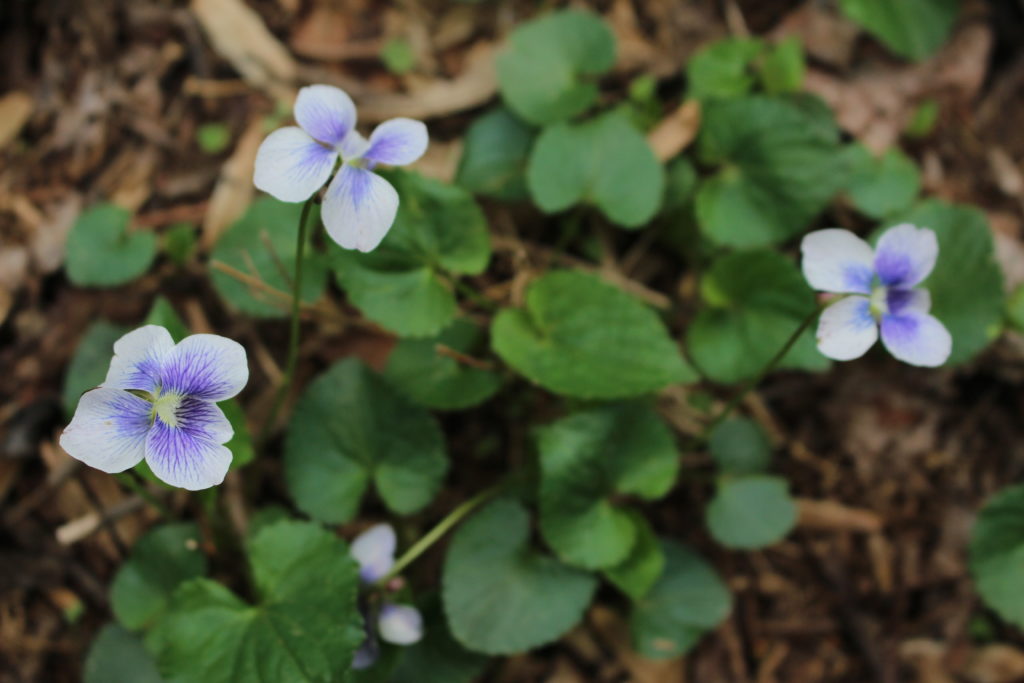 And a lot of people would get the poke (Phytolacca americana) salad. And I would get the wild poke and put with it–and I don’t like the poke salad too much, right by itself, but I love it. But I like a handful of mustard or something else to go with it. But it’s delicious. And did you know, you can make the most delicious pickle–you know where it comes up and has that little stalk about like that? Pick your greens off and just tenderize–just scald you might say in boiling water that little stem and make a pickle. 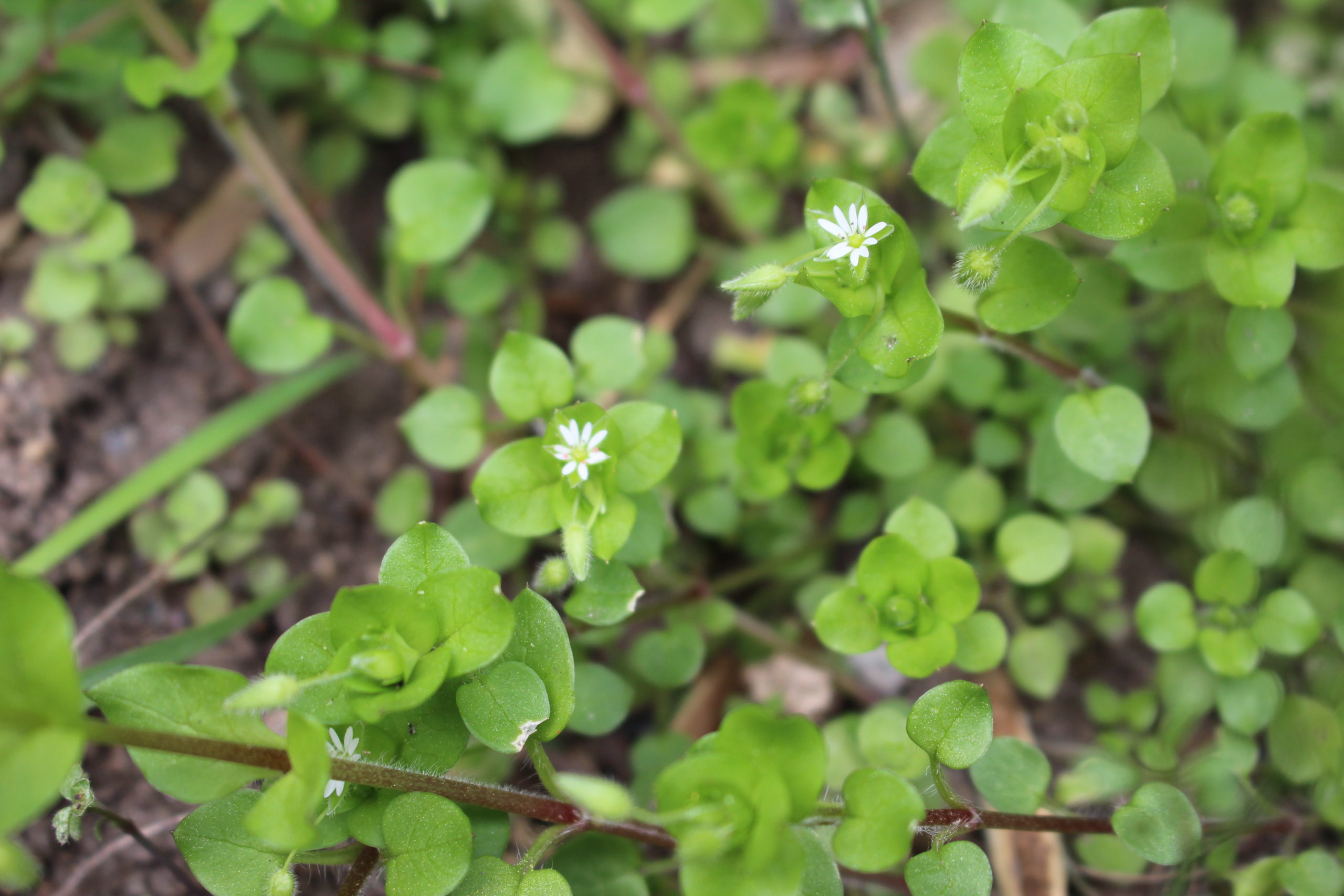 Some spring recipes from the Foxfire Book of Appalachian Cookery:

Gather young sassafras roots. Wash in cold water. Scrape off outer layer of bark (discard). Boil roots in water. Pearl Martin recommended four “average-sized” roots (about 1″ diameter, 6″-8″ long) boiled in 1 gallon of water for about 15-20 minutes. For smaller roots, increase the amount of sassafras per cup of water. The longer they boil, the stronger the tea. Strain and serve hot, or chill and serve with ice. Good when sweetened with honey.

Fry a piece of fatback meat in a pot (our contacts recommend cast iron). Wash your creases. Once meat has browned and released fat, remove from pot. Drop creases in the hot grease. Stir so they all are covered in grease. Add just enough water to keep the creases from burning or sticking to the pot. Add salt if desired, and cook about 20 minutes or until tender. Stir frequently while greens cook.