“Half-moon” pies, more commonly called hand pies, are a very popular Appalachian dessert. They are made by cooking down a fruit filling, often berries or apples, and encasing them in delicate, flaky pie crust. Blanche Harkins, a noted expert at fried-pie making, showed the Foxfire students her secrets for making these delicious treats in The Foxfire Book of Appalachian Cookery. 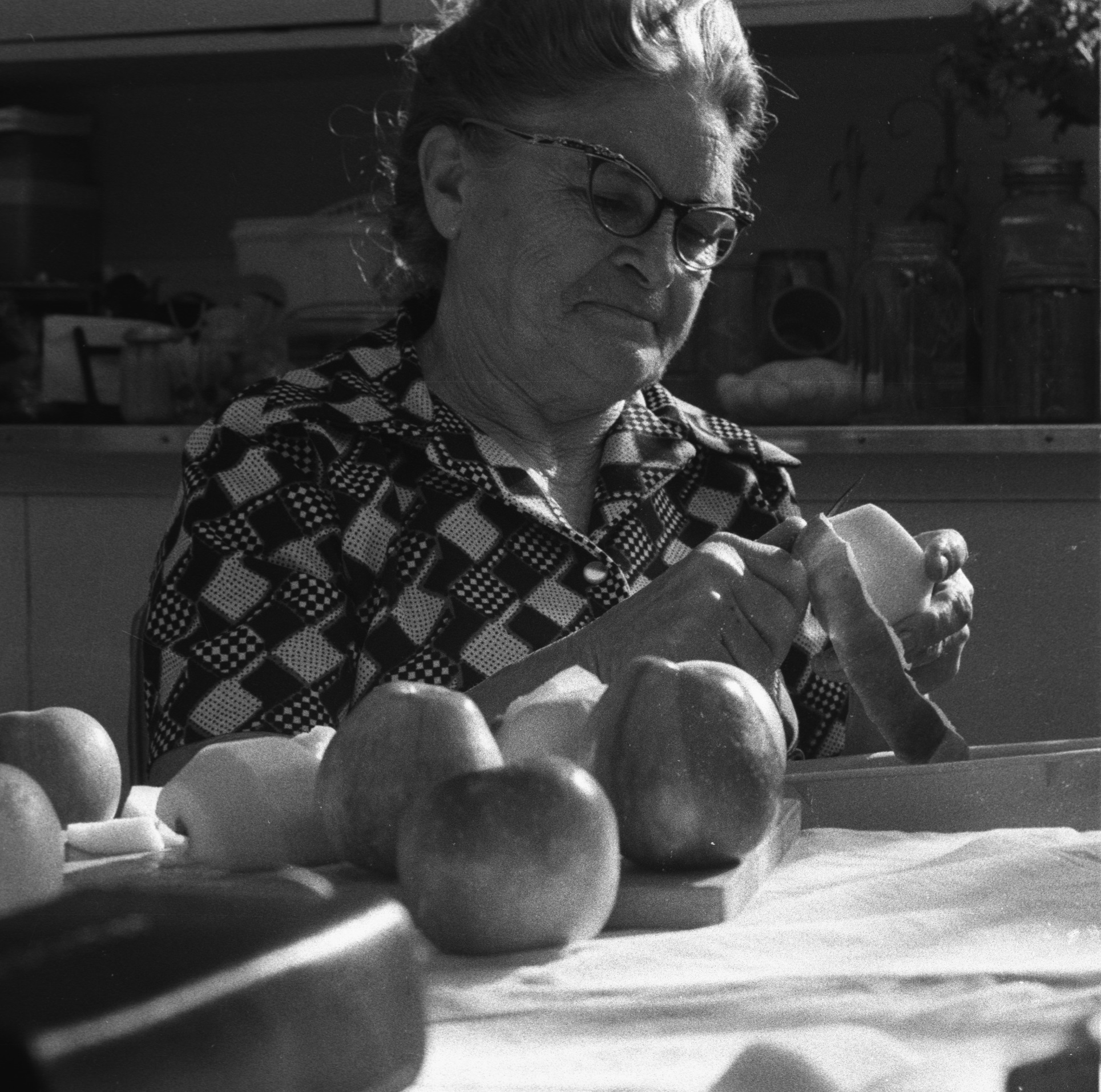 To make four small pies, she used one quart of dried apples. Use 4 to 5 cups of peeled and sliced apples if using fresh. For dried apples, rehydrate them with a small amount water in a saucepan and cook until tender. Mash lightly with fork. For fresh apples, place in saucepan over medium heat without water. Cook until fork tender and lightly mash. Add spices to taste, such as cinnamon, ginger, cardamom, or allspice. Cool to room temp. 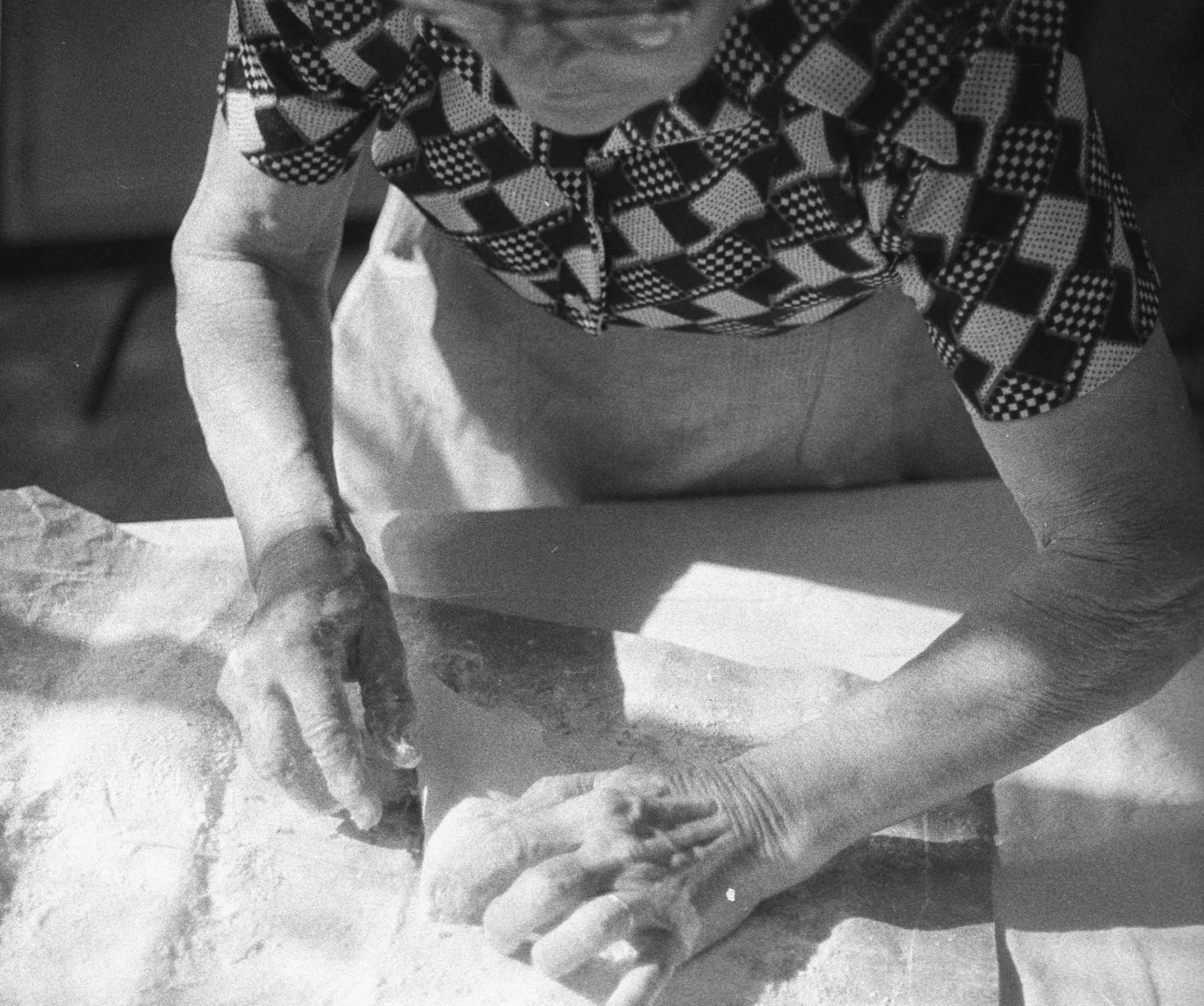 Make pie crust according to your favorite recipe, or use Blanche’s:

Cut lard or other fat into flour with pastry cutter or two knives until small crumbs form. Add ice water a few tablespoons at a time; mix well after each addition. Pie dough should just come together in a ball; be careful not to add too much water. You may not need a full cup. Chill dough 30 minutes. 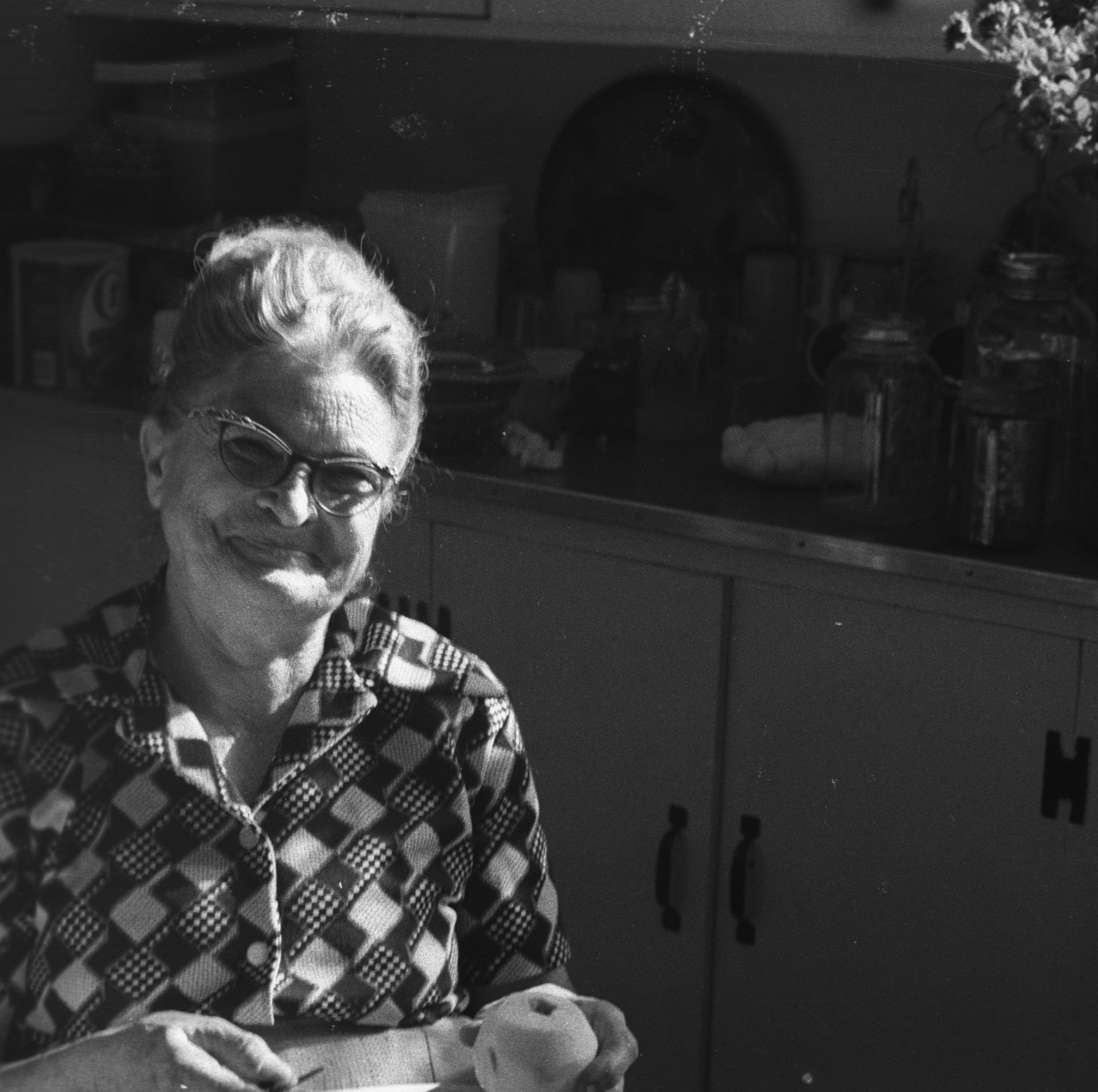 Divide dough into fist-sized balls. Roll each ball into a thin circle. Mrs. Harkins places the cooked apples on half the circle and folds the other half over the side with the apples. She presses the edges together with her fingers or a fork. Make sure the seal is tight to prevent leakage. *You may want to dip a finger in water and run it over half the circle before folding to help with seal* Make tiny holes or slits in the tarts with a fork or knife, to let air out as it cooks. Next, she puts enough shortening or oil in a large iron frying pan to almost cover the pies as they cook (about 1″ deep). Heat the oil to 365-375 degrees Fahrenheit. Once oil is heated, she places the pies in the pan and fries until they are brown on both sides. You can also bake the pies in a 400 degree Fahrenheit oven. To bake, spread a little butter on each side then place in preheated oven. Bake until pies are golden brown and filling is bubbling, about 25-30 minutes. 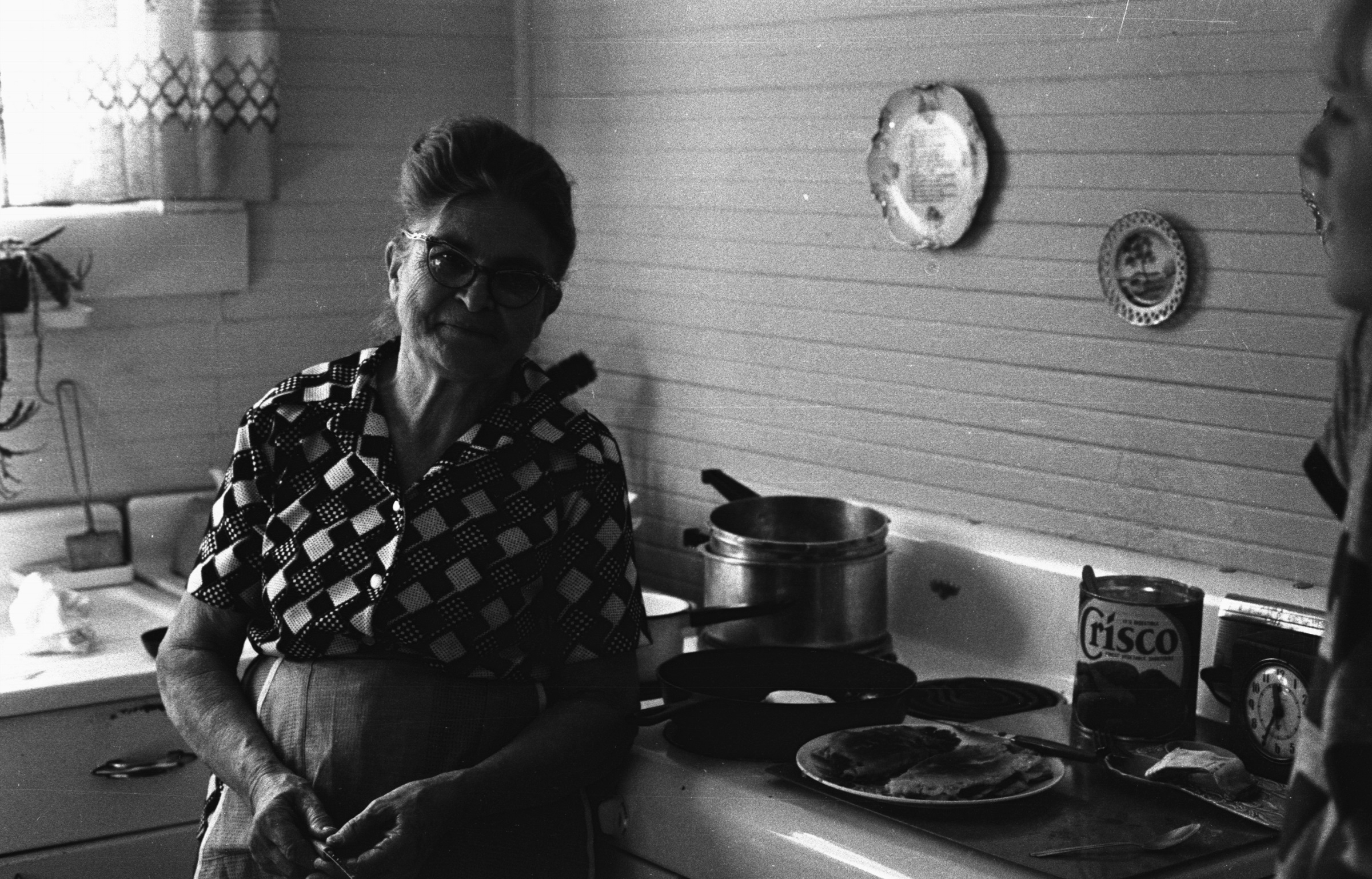