Last week the Foxfire Museum hosted Appa-Latin, which was an exploration of Latin American and Appalachian foodways. We made recipes which were a fusion of the two regions and spanned many different cultures within Latin America. These dishes were arepas, adobo cornbread, hoppin’ john with chorizo, chipotle pimento cheese, peach tamarind juice with mint, and the Mexican soda Jarritos. Arepas, a corn flatbread, are a traditional Colombia dish similar to hoecakes or Johnny cakes, and typically eaten at breakfast. Some of the recipes, such as the cornbread and pimento cheese, we sourced from Sandra Gutierrez’s cookbook The New Southern-Latino Table. All the dishes were made on the historic woodstove located in Foxfire’s Warwoman Cabin, which you can visit anytime during your museum tour.  We created the event with the intention of highlighting similarities between Appalachian and Latin American cuisine, and to recognize the cultural contributions of Latin American people to the history of Appalachia. 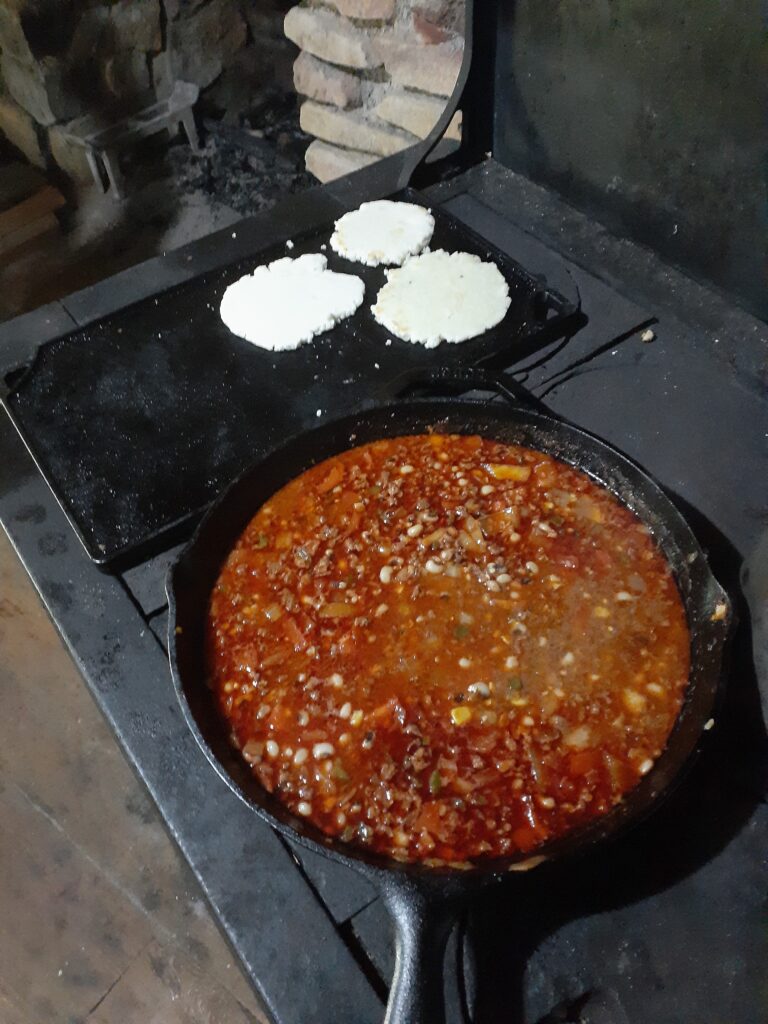 Arepas cooking on the griddle and chorizo hoppin’ john in the skiller.

Spanish-speaking people have long been an important part of Appalachia, beginning with the arrival of Hernando De Soto in the 16th century. He was actually the first person to put the word Appalachian on a map in 1540, which stemmed from the Native American word Appalachee. Later, Spanish-speaking people immigrated to central Appalachia to work in the coal industry in the late 1800s and early 1900s. Today, many Spanish-speaking communities have grown up around agricultural districts in Southern Appalachia. Spanish is the second most commonly spoken language in the region and Latino people now account for around 4.2 % of the Appalachian population. 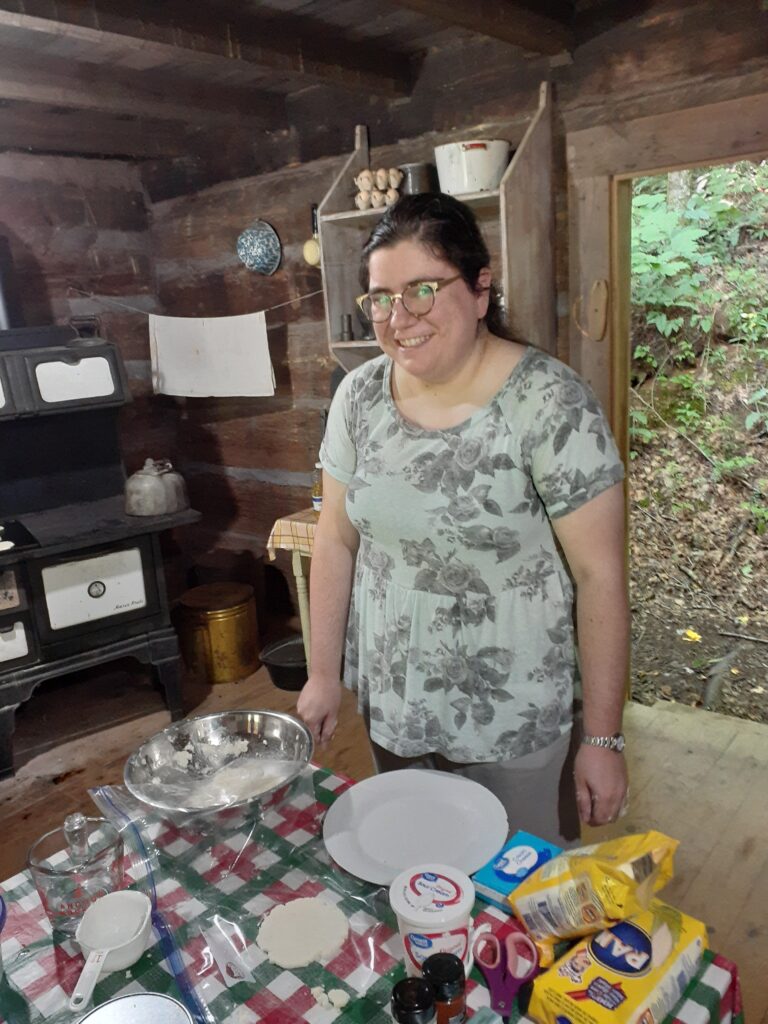 While many people are misled with the idea that Appalachia is predominantly white, Appalachia is very diverse with a rich mosaic of different cultures. This has been highlighted by the Affrilachian writers, who wrote poetry about African American cultural contributions to the region. The University of Kentucky has been focused on calling attention to Latino stories with their project, “Las Voces de los Apalaches.” Both of these projects uncover history that was previously marginalized.

We enjoyed cooking for this event and getting to speak with guests about this fusion of cultures in Appalachia. As one guest said, “How cool is it that you get to do a drop-in picnic all day, meeting people from all over?” We hope to continue feasting and fostering relationships around the changing cultural landscape in Appalachia. 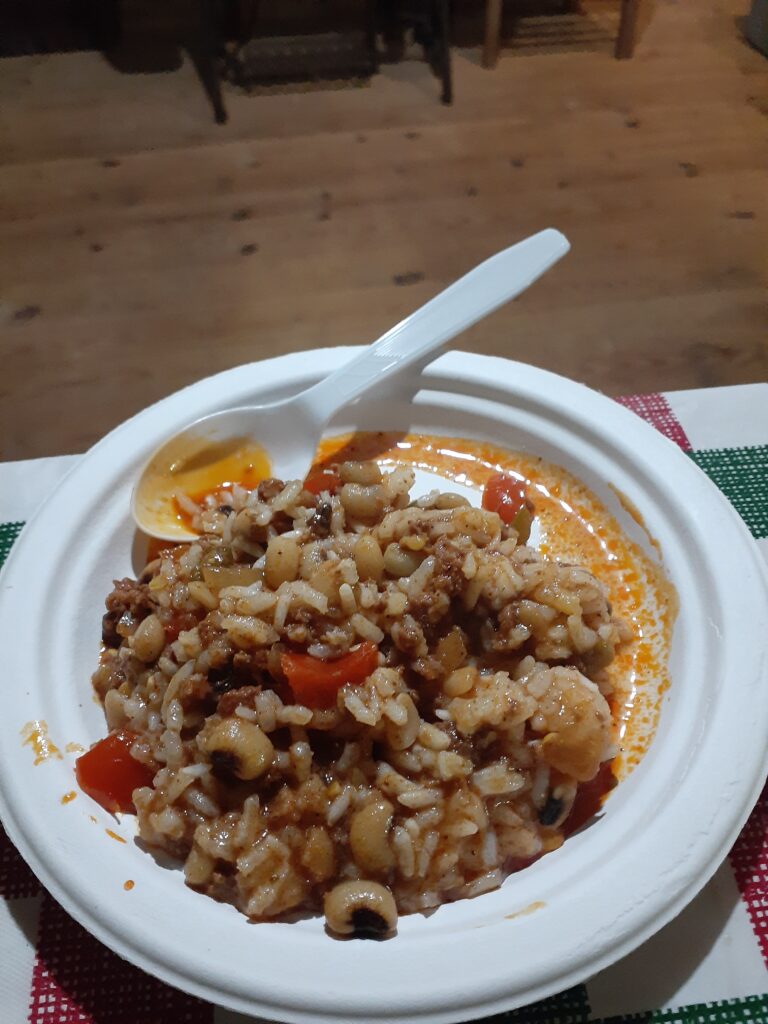 Below are some of the recipes we used for the event:

Many of our recipes came from the cookbook https://www.amazon.com/New-Southern-Latino-Table-Together-American/dp/0807834947