Music on the Mountain 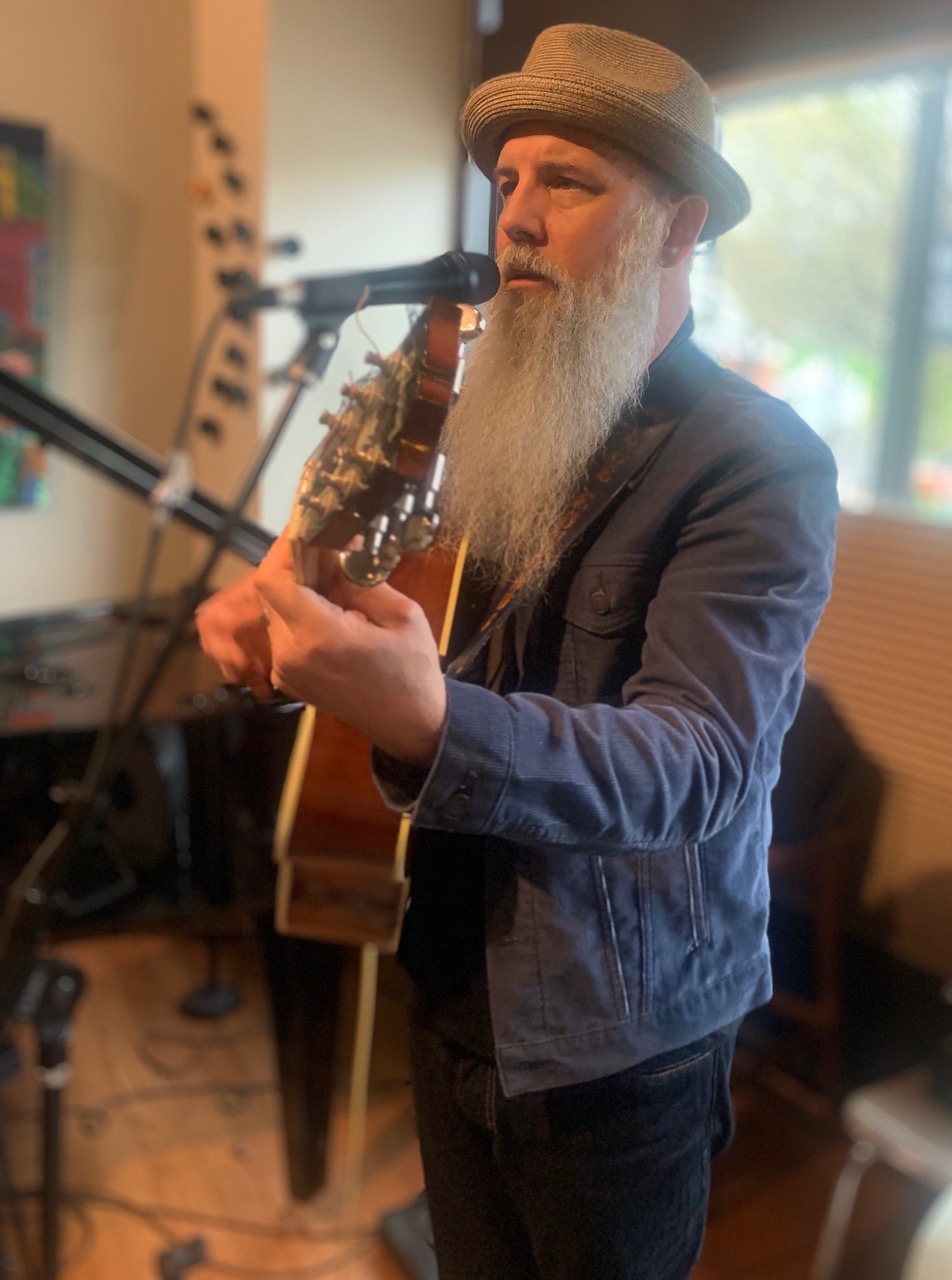 Join us on The Land to enjoy music by local artists the second Saturday of the month.

Admission to event: $10, no registration required.

Bring a picnic and some chairs, and enjoy the summer weather!

A. Lee Edwards (Alan Edwards) was a member of Chocolate U.S.A., Bar None Records, in NYC and Athens GA, along with Julian Koster (The Music Tapes, Neutral Milk Hotel, Olivia Tremor Control), before forming Lou Ford in Charlotte with brother Chad Edwards in 1995. Lou Ford released 3 albums beginning with ‘Sad, but familiar’ in ’97,  ‘Alan Freed’s Radio’ in ’99 and ‘Poor Man’s Soul’, after reforming in 2007. Lou Ford disbanded in 2009 and the Edwards brothers formed the Loudermilks. The Loudermilks released their self titled debut Album in 2014 and their followup ‘Monument’ in 2016.

Throughout the years Alan has shared the bill with the likes of: the Avett Brothers, Whiskeytown, John Doe, Tift Merrit, Old 97s, Drive By Truckers, Syd Straw, Freedy Johnston, Todd Snyder, Buddy and Julie Miller, The Blasters and Dave Alvin, to name a few.

He is currently residing in WNC and working on his first solo album.

“…sounds like the product of a childhood spent listening to a cool aunt or uncle’s well-worn copies of Everybody Knows This Is Nowhere, The Gilded Palace Of Sin and Exile On Main Street…” , wrote No Depression Magazine.

Alan’s “strength has always been avoiding country rock’s clichés while remaining true to its tenets and slipping in a punk-inspired defiance”, wrote Creative Loafing.

A. Lee Edwards music has been described as “recorded more in sepia, than in stereo. These songs sound as if they’ve always been. “