“We Will Remember Them”: In Honor of the World War I Centennial

The first World War finally came to a close.

November 11, 2018 marks the centennial of the end of the Great War that radically altered the modern world. Alas, the ‘war to end all wars’ was only the beginning of a new type of warfare. But peace was achieved, however brief. Despite that nearly all fighting took place in Western Europe, the war still managed to reach the hills and hollers of Southern Appalachia.

Will Zoellner, a Macon County, North Carolina resident and, oddly enough, the son of German immigrants, was conscripted by the United States Army and sent overseas to fight. As Will said, “There wasn’t nothin’ I could do about fighting the Germans. If I would have just said I wasn’t going, I would have gotten a bullet.” Franklin, North Carolina served as a medical examination station. Soldiers were sent by train from Franklin to Camp Jackson, before departing for Europe. Will was a blacksmith and was sent to the front because the army was in need of a horse shoer. He also led a caravan of 90 wagons that carried ammunition to the trenches. He endured bombs from enemy airplanes and gas on these trips. He shared with students that “the gas was the worst thing…The Germans put it down and it settled on the ground and when the rain hit, it would dry us up. Lasted eight and ten days.” In addition to being gassed and having his head punctured with shrapnel, Will experienced extreme starvation and lack of access to clean water. He came home from war, still sick and struggling to recover, but his doctor told him “There ain’t but one way for you to [recover]. You was raised in the mountains. You just go ahead and shack on out, just like you been a’doin’. Walk this fresh air out, and when you get able to do anything…start something outside.” Will followed his instructions, recovered, and built a new life for himself. 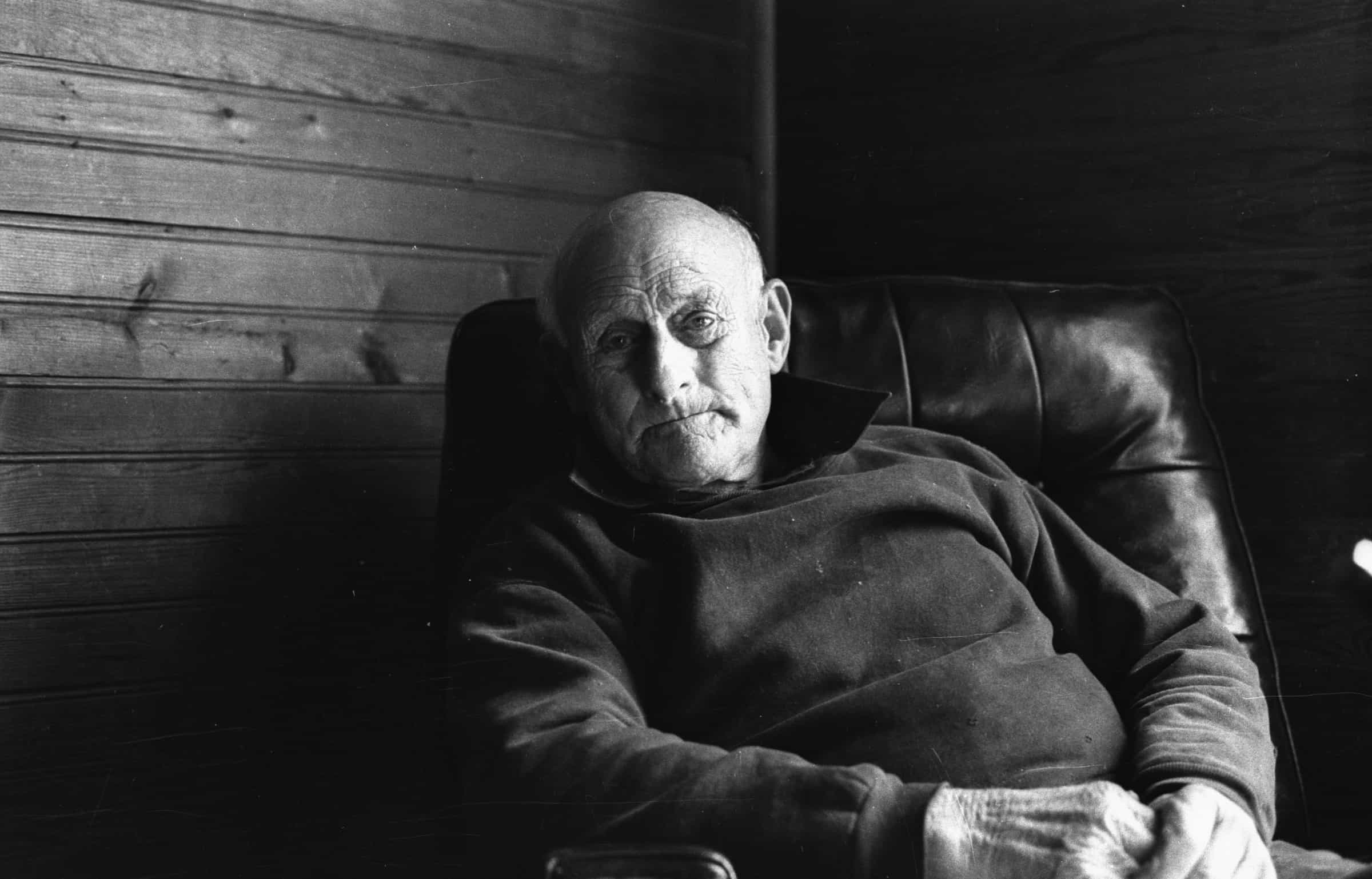 Will Zoellner during a 1970s interview. 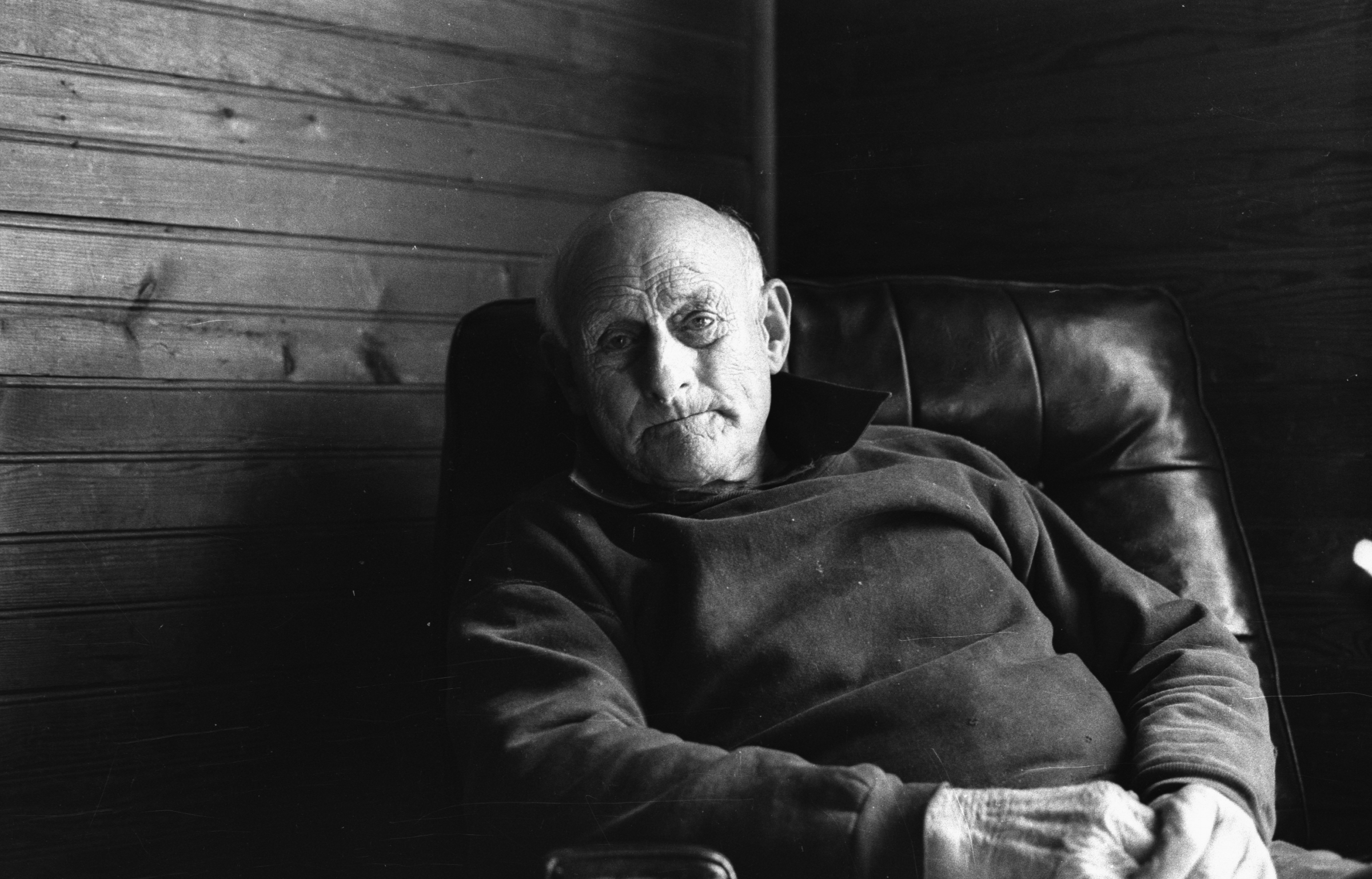 These mountains have healing powers. Many others were lucky enough to return home and start again like Will, despite the incredible hardships they faced. Many, though, did not, and on this Veterans Day, we remember the men and women who sacrificed their lives in all wars fought for justice and peace.

Originally celebrated as Armistice Day, this date was renamed Veterans’ Day in the 1950s, after both World War II and the Korean War, to honor all veterans who served their countries.

The Ode of Remembrance Laurence Binyon

They shall grow not old, as we that are left grow old;

Age shall not weary them, nor the years condemn.

At the going down of the sun and in the morning.

We will remember them.

For more of Will Zoellner’s story, pick up a copy of of Foxfire 5. For other memories of WWI and later wars, check out Foxfire 12.

Read the original Armistice of Compiègne with Germany here.