It Still Lives, The SEED Series: Leaf Your Mark

Before modern science bore modern medicine, civilizations relied on nature for remedies and naturopathic healing. In an ecologically diverse area such as the Southern Appalachian mountains, the culture of the people tended to include a certain level of closeness with nature. From indigenous teachers to self-identifying granny witches, generations of people have studied, used, and cultivated plants for medicinal purposes. Join us on this episode as we follow Sarah and Rowan’s journey through learning about herbalism, foraging, and natural medicine.

Madi: Hi! Welcome back to “It Still Lives: The Foxfire Podcast.” Foxfire Podcast.” I’m Madi Perdue with the fourth and final episode in the SEED Series where we follow my peers’ journeys through learning and creating for the museum. This episode is centered around Sarah and Rowan’s SEED Project where they have been focusing on the wonders of herbalism and the practicality of plants for use in everyday life. With that, let’s dig in! 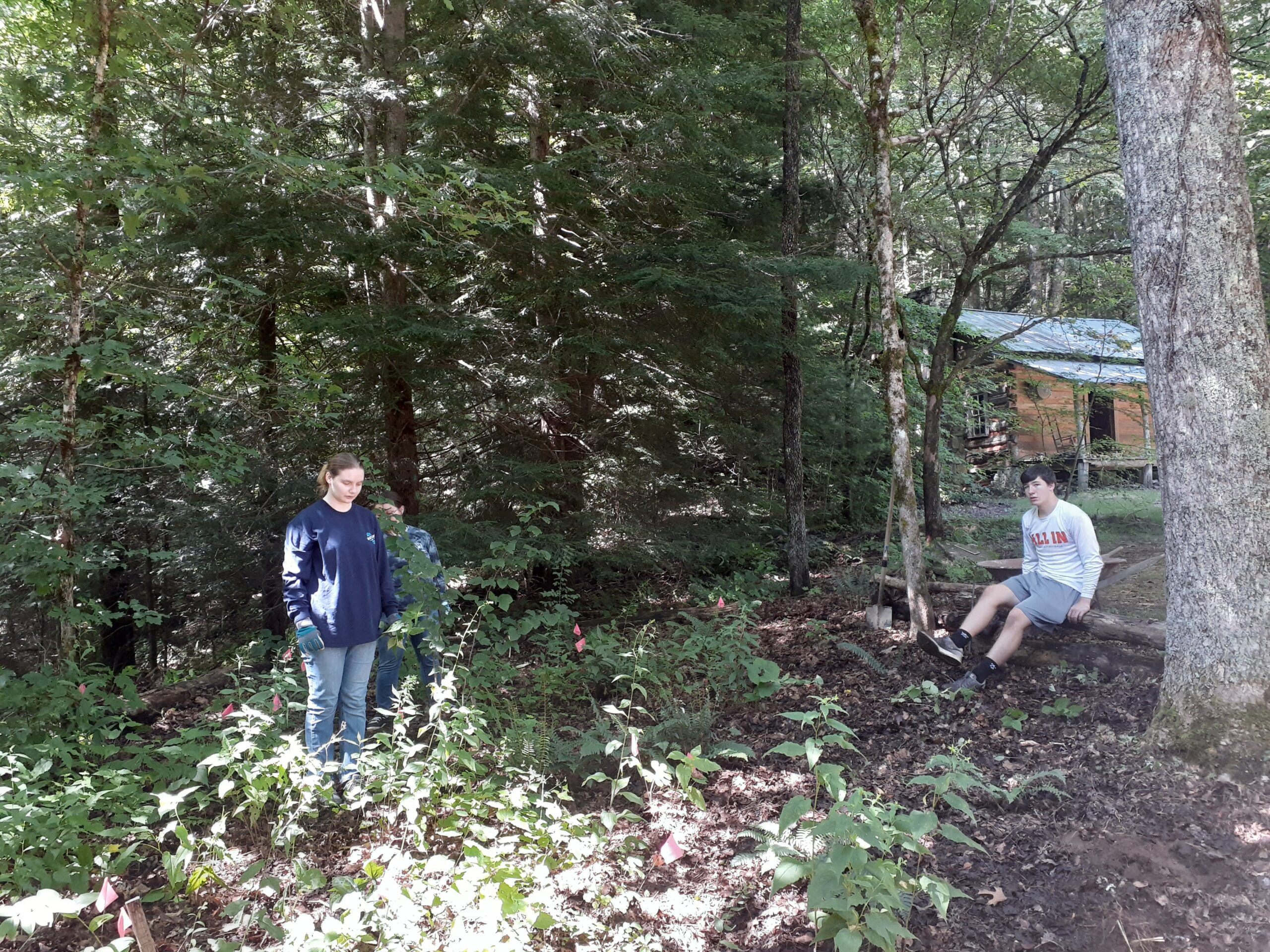 Sarah and Rowan work in the native plant garden outside the Phillips Cabin.

The Appalachian tradition of herbalism was born out of necessity as it was the juncture at which Old World and New World cultures sought to thrive under an onslaught of diseases and conditions unfamiliar to the inhabitants of the land. Our story begins with the indigenous inhabitants of Southern Appalachia who had distinctly mastered the use of native plants, such as mullein, mint, yarrow, and rosemary, for medicinal purposes. Celtic settlers contributed greatly to the folk medicine of this area, though they often emphasized superstition over the healing properties of plants. As the cultures mixed, a distinctly Appalachian approach to herbalism developed while the Native Americans dealt with newly introduced European diseases and the settlers succumbed to an environment with which they were deeply unfamiliar. Thus, as is frequently the case, tradition was born from hardship. Herbal tradition was revitalized during the Civil War. Since the South was cut off from global trade by the Union naval blockade, Southern proto-doctors had to make full use of local herbal medicine both off and on the battlefield. Where many poor Southern families had long relied on herbal remedies for everyday ailments, Southern soldiers saw a shortage of medication, so physicians resorted to homegrown solutions to the problems of the War. As Southern Appalachia 一 and, more broadly, the American South 一 was left impoverished for several decades after the Civil War, folk medicine continued to have a deeply entrenched importance in Southern Appalachian culture 一 one that remains to this day. 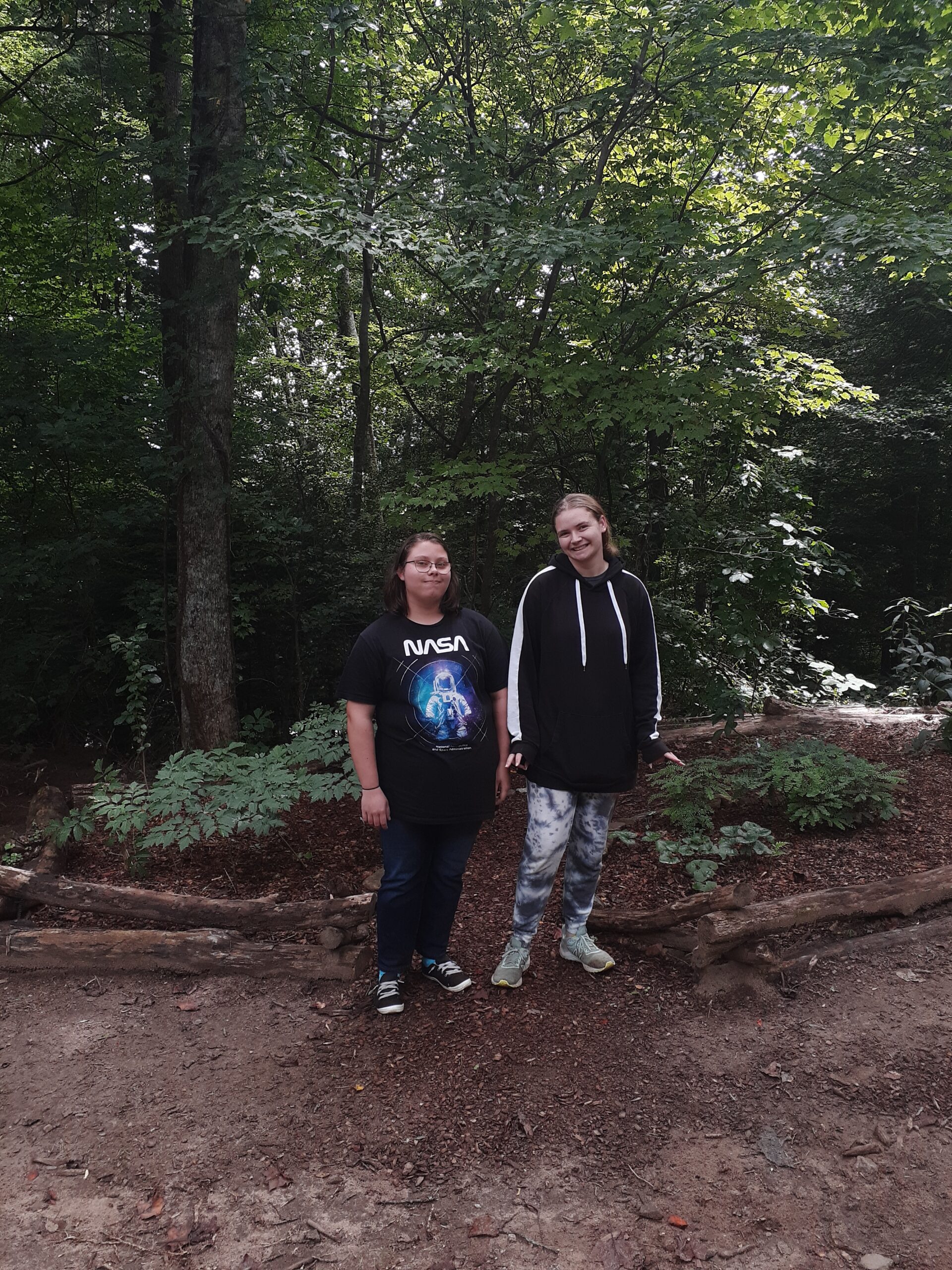 Rowan (L) and Sarah (R) by one of the herbalism gardens at Foxfire.

From simple root teas to heart-stopping cultivars, plants are versatile parts of the natural world that can be both rejuvenating and deadly. The skills necessary for determining the differences between the two are less than common and the awareness of protected or endangered species has decreased significantly in the modern age. This study remains one of the most historically influential pieces of human development to date. Though it may not be a widespread topic of interest, it is nonetheless important to both Appalachian culture and modern life. Thanks for listening, y’all! I’m Madi Perdue with “It Still Lives: The Foxfire Podcast” signing off. Y’all have a great day. Thank you! 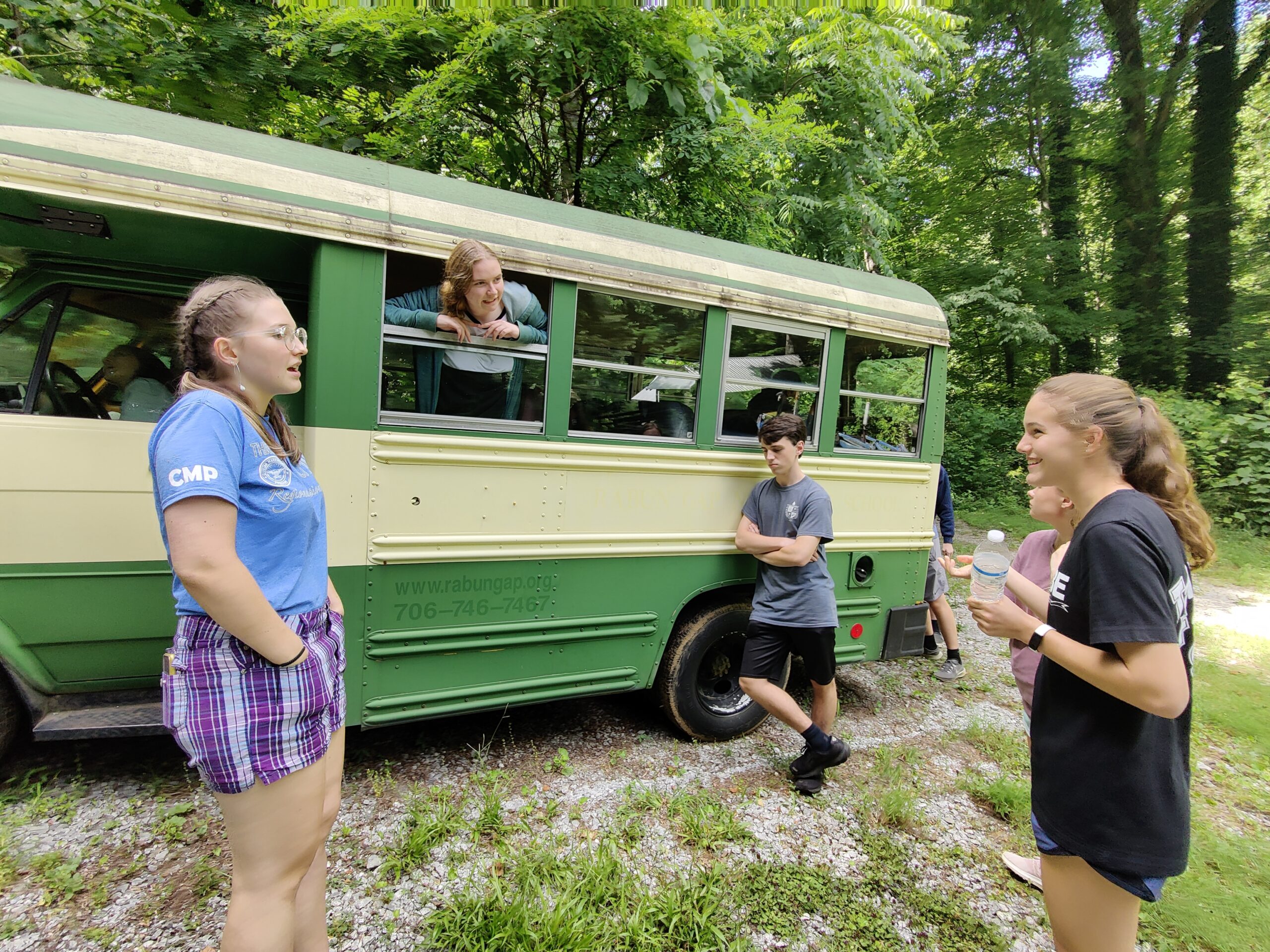