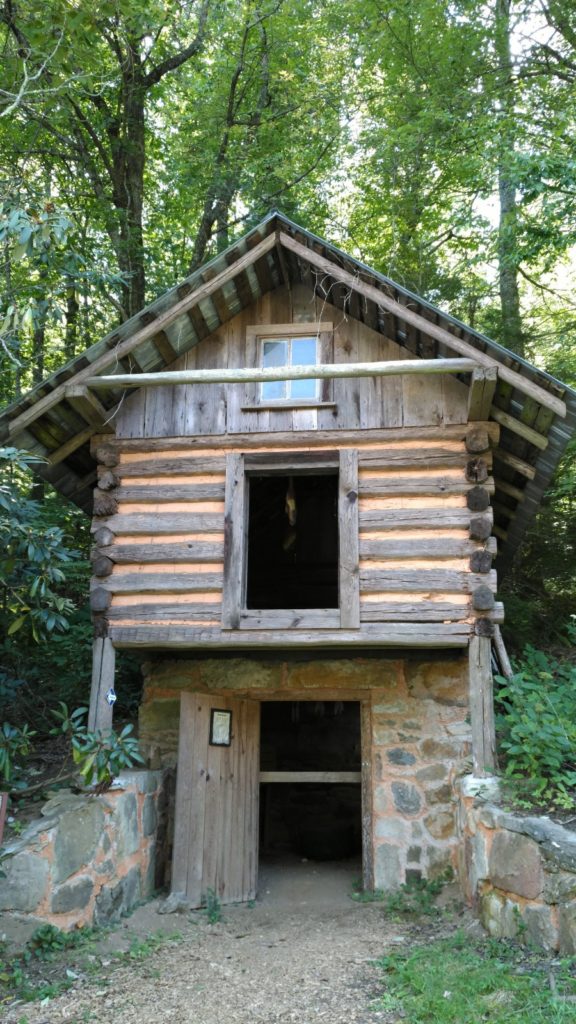 The smokehouse at Foxfire. 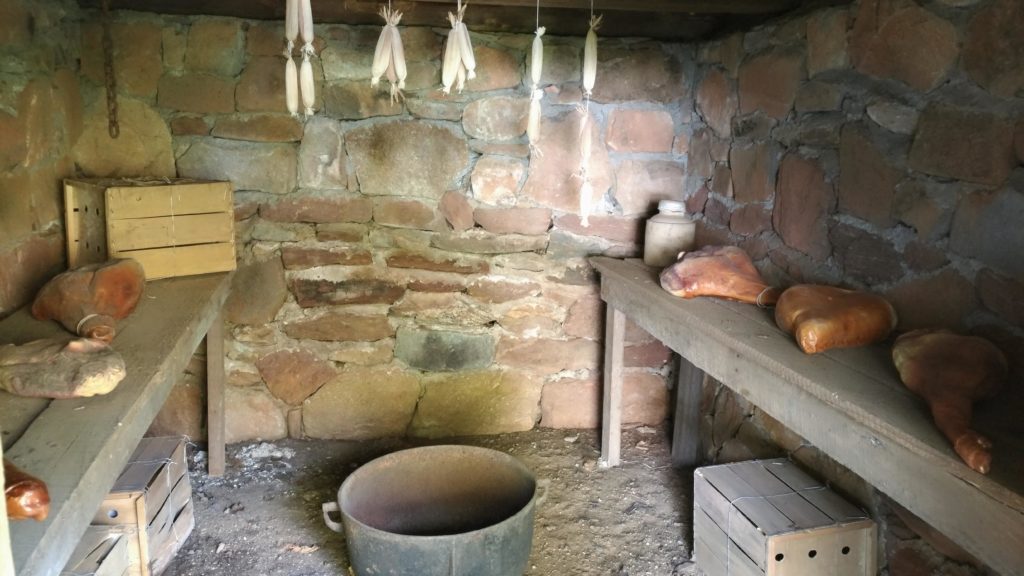 Inside the smokehouse at Foxfire. Curing meat was spread out on benches or packed in boxes with salt. Sausages were wrapped in cornshucks and hung from the rafters. Fires were built in iron kettles or on the ground.

Want to learn more about heritage breeds of pork? Check out the Livestock Conservancy or read about Ossabaw Island Hogs here.

If you’re interested in curing meat, or learning more about the process, check out Chapter 5 of the Foxfire Book of Appalachian Cookery or visit the National Center for Home Food Preservation. 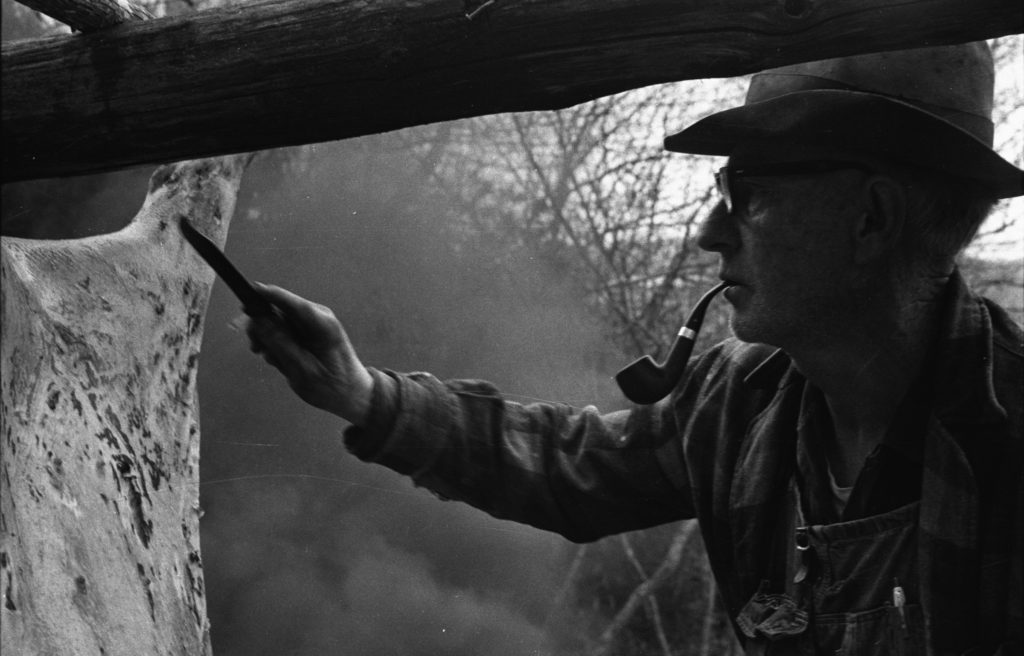 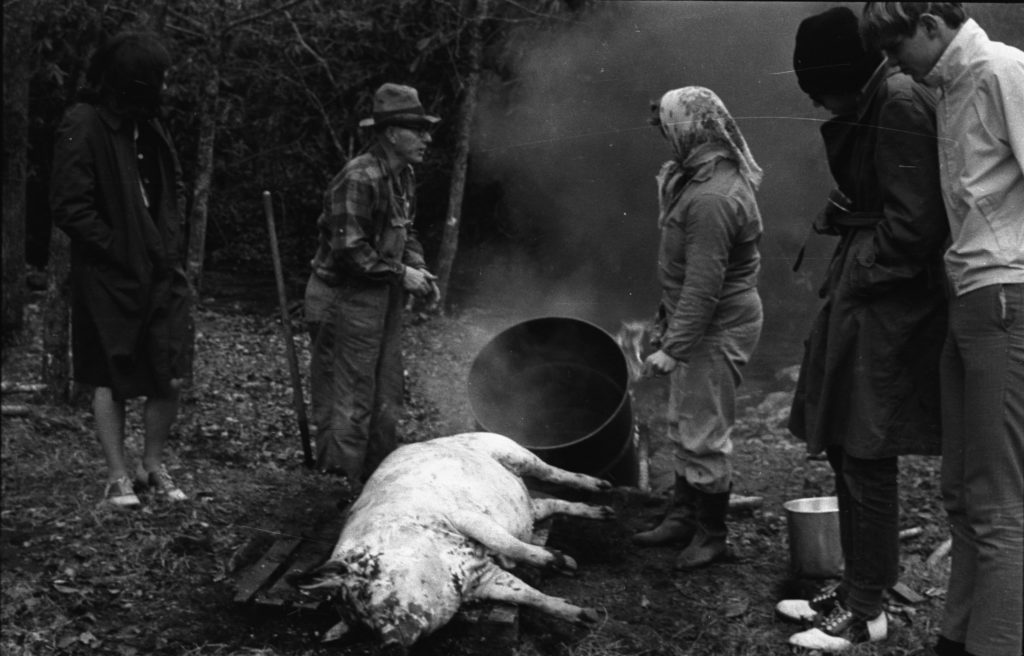 Foxfire students learning how to scald a hog, before butchering.

In Appalachia, cured meat was commonly eaten by itself (after it was boiled to rehydrate it), or added to vegetable dishes for a more robust meal. No bean dish was prepared without a slice of salt pork. From Granny Gibson: “Green beans are the best in an old black pot. I just put them in a pot with some water and some grease or a piece of pork and cook them three or four hours—not all day. I usually have them for dinner on Sundays.” Salt pork is also a great addition to soups and stews, and imparts a lot of flavor from smaller portions of meat.