This episode features special hosts, two local high school students who are participants in the summer, immersive Foxfire Fellowship. The fellows this summer decided to create a special episode focused on the movie Deliverance (1972) which was filmed, and largely based, in Rabun County. Their inspiration for this episode came from the recent filming of Netflix’s Hillbilly Elegy here in Rabun County, based on J.D. Vance’s best-selling novel of the same name. Both are contested stories, but Deliverance left a legacy that still stirs up emotions nearly 45 years later. Join the students’ discussion by providing feedback in the comment section, or reaching out to them on Instagram (@foxfirestudents), or contacting them by email (magazine@foxfire.org).

In 1973, the Foxfire magazine published a special article on Deliverance and its impact on the local community. The intro to the article was as follows:

“Over a three month period of time, we have been collecting material for an article concerning the movie “Deliverance,” which was filmed here in Rabun County. We felt the local people should have an opportunity to express their views on the movie. We also felt it was important to discuss the impact the movie has had on our river and our county since Governor Jimmy Carter has encouraged other movie makers to come to Georgia. In an effort to correct the stereotyping the movie did, we included a short personality sketch of Mrs. Andy Webb. It is hoped that this will show that mountain people are not as they were portrayed in the movie.”

Bashey Webb described herself as:

“I’m just what I am and I ain’t no different. You can find me today just like you’d find me tomorrow. I ain’t no high son of a gun. I guess you think we’re the biggest fools there ever is. If these people that’s a’growing up now had to go through with what I have, they wouldn’t be here. 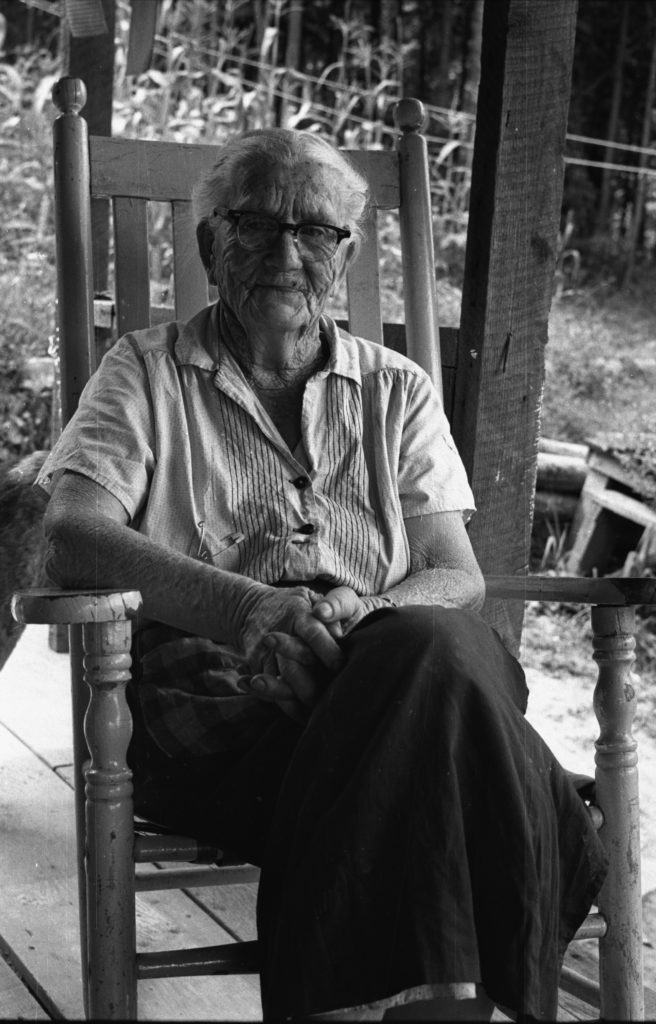 Mrs. Andy Webb, featured in the first interview clip on the podcast.

Foxfire: Did you happen to see the movie?
Lindsay Moore: Yes ma’am, I saw the movie.
Foxfire: What did you think of it?
Lindsay Moore: I didn’t think too much of it, to tell you the truth, I didn’t. I didn’t really like it at all.
Foxfire: Yeah, I heard a lot of people say that.
Lindsay Moore: Just between us, and I don’t know who will hear this, but it was a disgrace to the county, if you ask me about it.
Foxfire: A disgrace to Rabun County?
Lindsay Moore: Yeah.
Foxfire: Would you explain that a little bit more please?
Lindsay Moore: Well, I don’t know if I’d explain that, but from the action that took place in the movie, I didn’t like that. If you know what I mean. I didn’t like that. If I’d had a child that was underage, I would forbid my child to go see this movie, whatsoever. And I wouldn’t take my wife, after I found out from hearing what the other people said. And I didn’t want to take her, but she wanted to go. So she went with me and she didn’t like it at all. 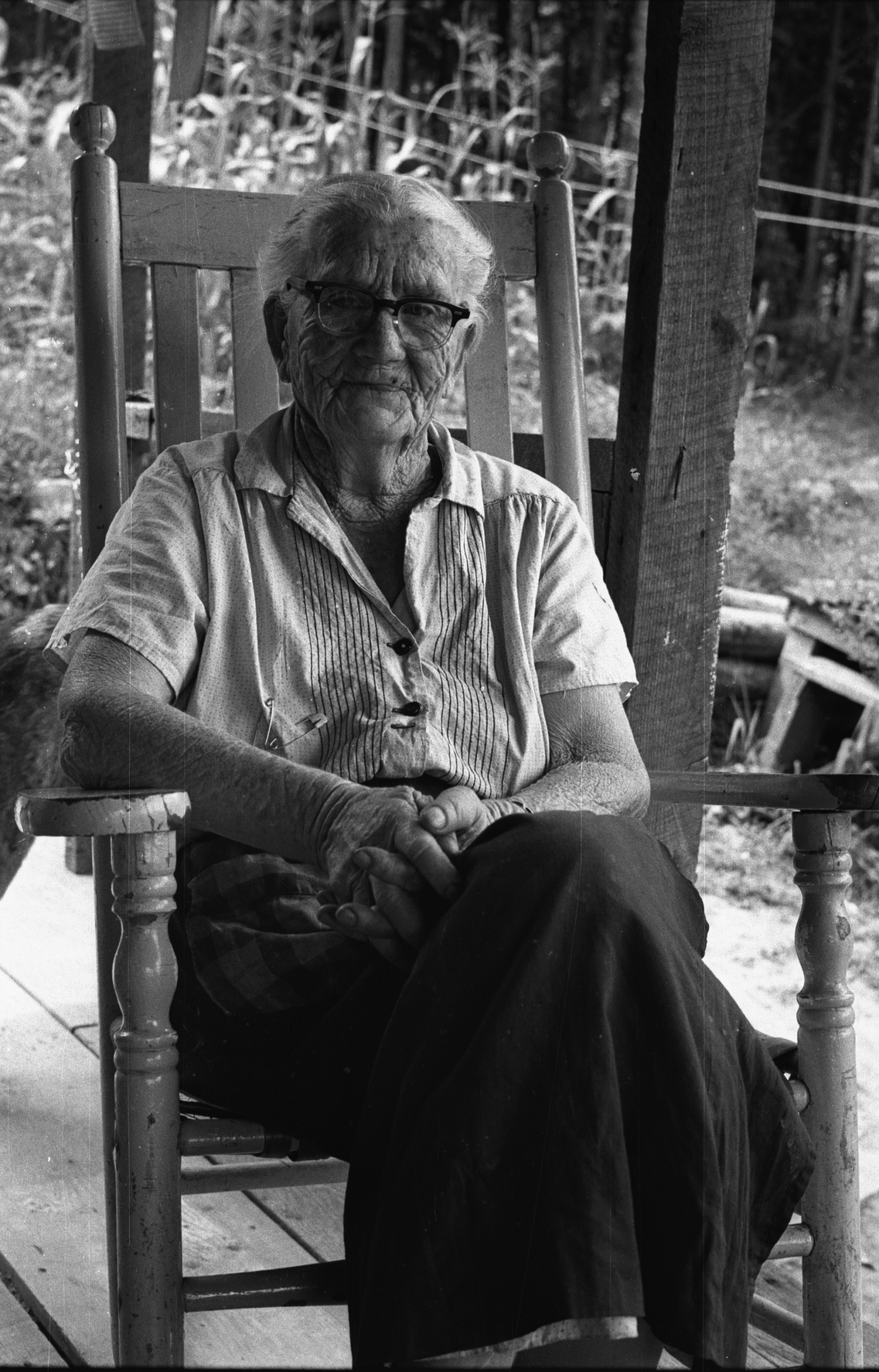